We pick the deserved candidates and assign Royalty based add-ons/games so they can get long term benefits!

This effect is about making a case study on 'How much creatively and efficiently a person could accomplish a task when he is left with zero restrictions'. This idea came when we think about the uniqueness of Ilayaraja and AR Rahman, at which point they became a stand-alone musicians and being unique from the rest. When a person has zero restrictions on the work he does, the great potential comes in and it is capable of making a revolution.

This goes to the Psychology book “Influence - The Psychology of Persuasion” where the author did a small case study in Ohio. In this case study they have announced that they will publish the names in the newspaper if the users support emission by using a new product at home (recommended by Ohio local government). Even though they never published as they promised, people like supporting emission.

While started understanding what are the similarities between South Indians and Canadians as a hobby, Raja CSP and Vlad Steiman found out that there are lot of critical thinking, problem solving, adaptive learning, modernized thinking are similar. This leads to do more study on these 2 Geo regions and created an effect called SICA. This study is in progress still and we might publish the effect in 2021.

We call this process SICA or SICADIAN Effect.

We came up with Comparing level 1 - 10 and started observing people.

Here are the results: TBD

This goes to Vadivelu’s comedy in ABCD Movie. Some team members act like they are doing something among other team members but no work get done. We have to identify those team members and train them properly so they can have better productivity at work.

The Effect which is related to the notorious hotel in LA which is mentioned in Netflix.

Montreal paved the way to become a global hub of Machibe Learning which is nothing but a gamble of 30 years in AI. Whoever gambles on the new thing can get all benefits out of the gambling stuff. 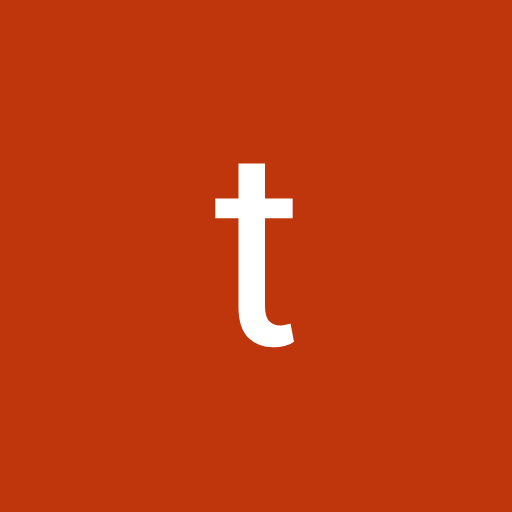